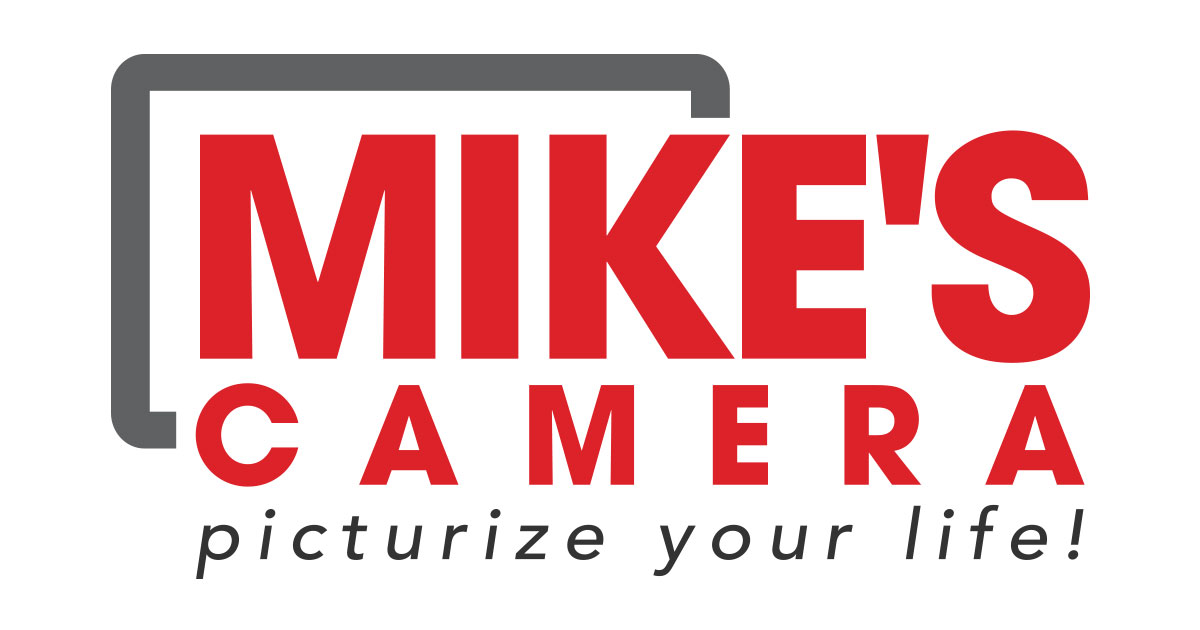 Ryan Hurtig has been in the photographic industry for 20 years. He started at Robert Waxman Photo and Video in downtown Denver in 1995 and witnessed the shift from film to digital in that period. He has been with Mike’s Camera since 2012 and teaches the Nikon DSLR class and the Micro 4:3 class in Park Meadows. He enjoys using his cameras on hikes in national parks, beaches and downtown urban environments. A native Coloradoan, he lives in Denver with his wife Rachael and their retired racing Greyhound Reggie.